“There’s a pillow soaked with your sex piss on the couch.”

This conversation happened over three years ago and the words “sex piss” never left the inside of my skull. Not once.

We were so high and it had taken weeks and weeks. I’d never come before. I thought I was broken. I came if I rubbed my clit long and hard enough but I never showed anyone because I thought I did it “like a freak”. I never came with a guy. I came close once or a million times but never could I hand it over. I expected this magical, movie scene thing to happen and it never did. In every relationship -there have been a few- and every hook up, I’d tell the guy I hadn’t, couldn’t, and then feel bad so I’d tell him he was the first and I had come SO hard. I was such an expert at recreating the movie scene that it didn’t matter whether IT had happened or not, by then I orgasmed on my own acting capabilities. The guys became nameless and faceless and the act remained the same.

We had built a solid friendship. Rehab will do that to people, bring them close super-fast, closer than anyone or anything before, because if you do it right, you will bare your self and your soul and watch others do it for twelve hours a day. “Don’t fall in love with him, don’t fall in love with him” I told myself right after I fell in love with him. First we built a friendship based on being sober and being honest and being joined at the hip. He was my best friend (they always were, but he was my VERY bestest friend). He knew how to calm me down and see through my shit. He was hot, smart, could talk with all of the words and quote all of the books. I am a sucker for the poets. Also, he had a massive cock and used it perfectly. When we finally hooked up, after we started drinking again, it was like he knew my body better than I ever did. When we finally started using drugs together, it got filthier. It took weeks.

The sex piss. I’d never seen that amount of liquid in my life and it kept going and I got mad that he stopped because I think it could have gone on forever if he had gone on forever and it felt amazing, a bubble of femininity laced in purple and safe, and I have wanted to crawl back into that space ever since.

I dated a guy for a couple years after the junkie. The sex was great fun, but the complicity, trust and common ground of mischief were lacking. I almost did so many times and told him I did so many times and made sure I played it out right – he seemed convinced enough. He’d leave right when we were done and never really talked about stuff, I felt like “me” and not like “us” and that will never be enough for me. I need a purple bubble and I want to lose myself in all of the words and the quotes and the music and the fuckfest.
I was sober then and fucking was a sport, a need, rather than the passionate fury of fuck I’d had before. There were inklings and coulda woulda shouldas but nah. Honestly, the thought of ever hearing the words “sex piss” again was enough for me to retreat back into being The Actress. He didn’t seem to notice the difference and in the end I was glad I hadn’t handed it over because he didn’t deserve it.

During that time, a guy walked in a room and I told myself not to fall in love with him, he reminded me of an older version of the junkie – and of course that was me gone. We built months of friendships, and he is a poet, and he speaks all of the words and so on and so forth and when we first hooked up it was all way too much. Too much raw and too intense and nothing was actually right about it. It should have been, I think, but the bubble of purple was painful, unsafe. It popped open, a gutted window of shattered glass, and then we found each other again. 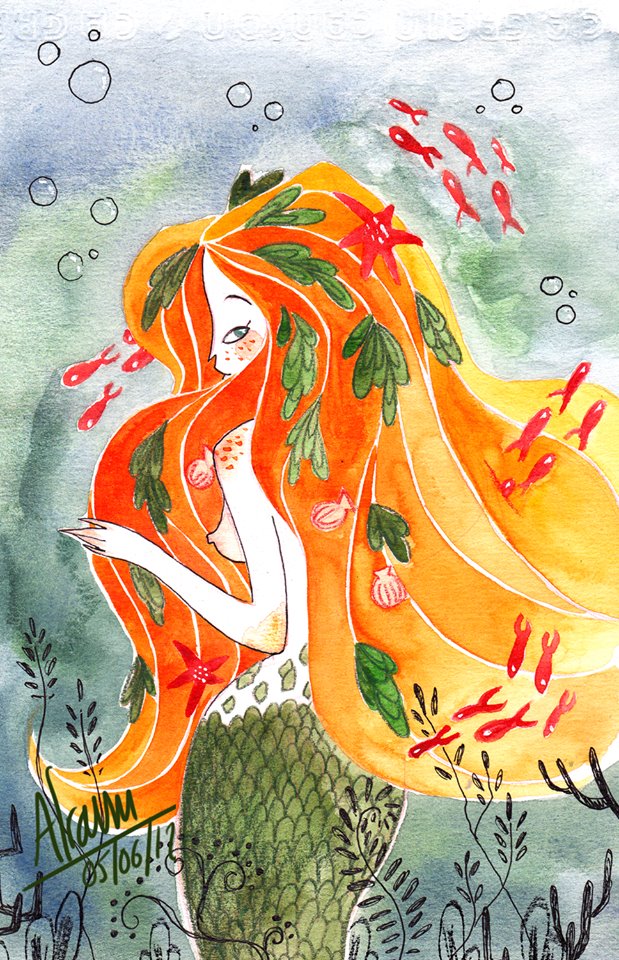